Are you sure you don't want access to the next phase of your career?

We know how hard it is to make it in the music industry, that's why we really encourage you to check out our material. We pride ourselves in our work & you can see it reflected in our track record. he have HUNDREDS OF HOURS of incredible content and professional tools. PLUS, you won't find these offers anywhere esle.

You'll just miss out on the ContractHUB & exclusive offers towards our premium content but you can still see our FREE videos on the platform.

GET ACCESS TO THE BETTER BEAT BOOTCAMP FOR ONLY $67! ⏰ Limited time only! FULL price is $97!

WORKS FOR ALL GENRES: HIPHOP/TRAP/EDM/REGGAETON+MORE

Why should I listen?

The answer is simple : to grow in the music biz you need to surround yourself with people & companies with REAL EXPERIENCE & RESULTS! 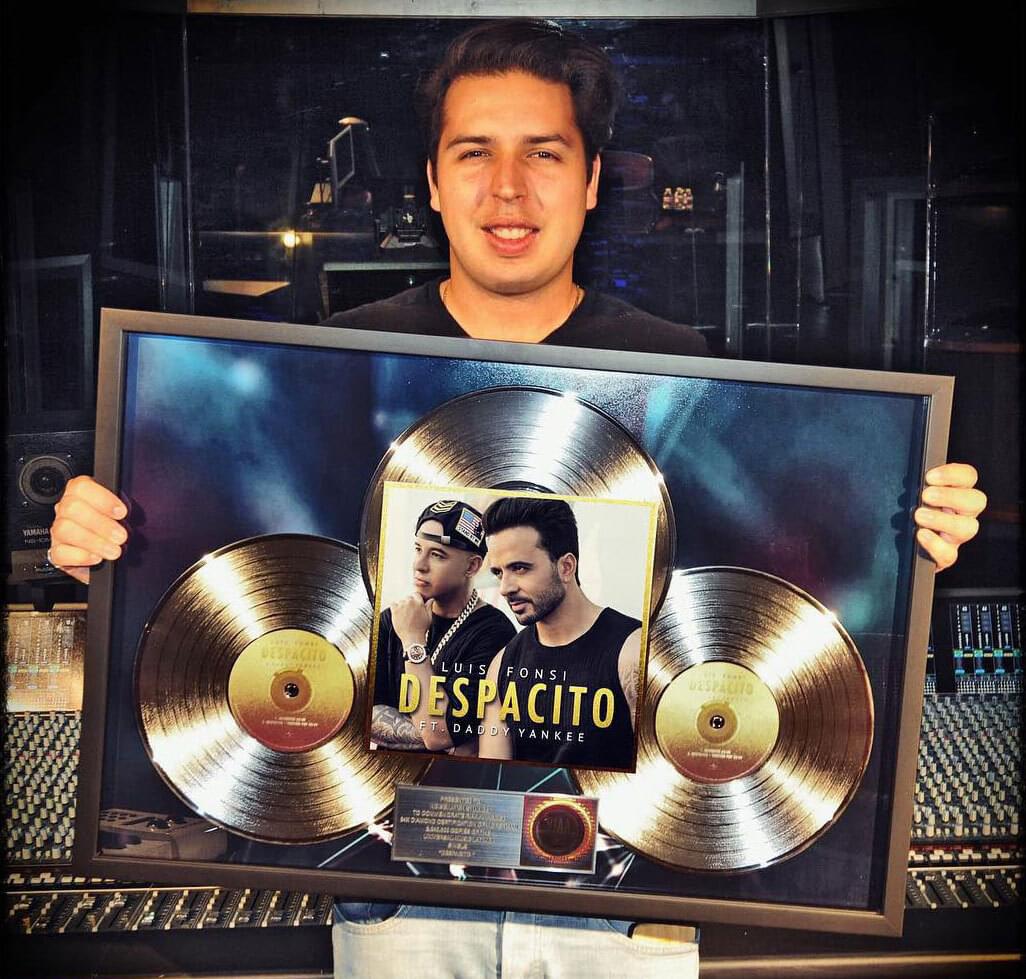 Alex J is an award winning record producer, multi-instrumentalist, and recording artist form Miami, FL. He graduated from the prestigious University of Miami with a bachelors in Studio Music & Jazz. In 2010 he founded Noisematch Studios in Miami, FL. He’s worked as a music producer for artists such as Sebastián Yatra (UMG), Latino (UMG Brasil) & MCG15 (GR6) while also being involved in the production and engineering of some of the world’s most influential records in his studio: "La música no se toca" by Alejandro Sanz (Latin Grammy award recipient), "En español" (Latin Grammy award nomination) by Natalie Cole & "Despacito" (RIAA 34x Diamond/Multiple Latin Grammy awards) by Luis Fonsi & Daddy Yankee. 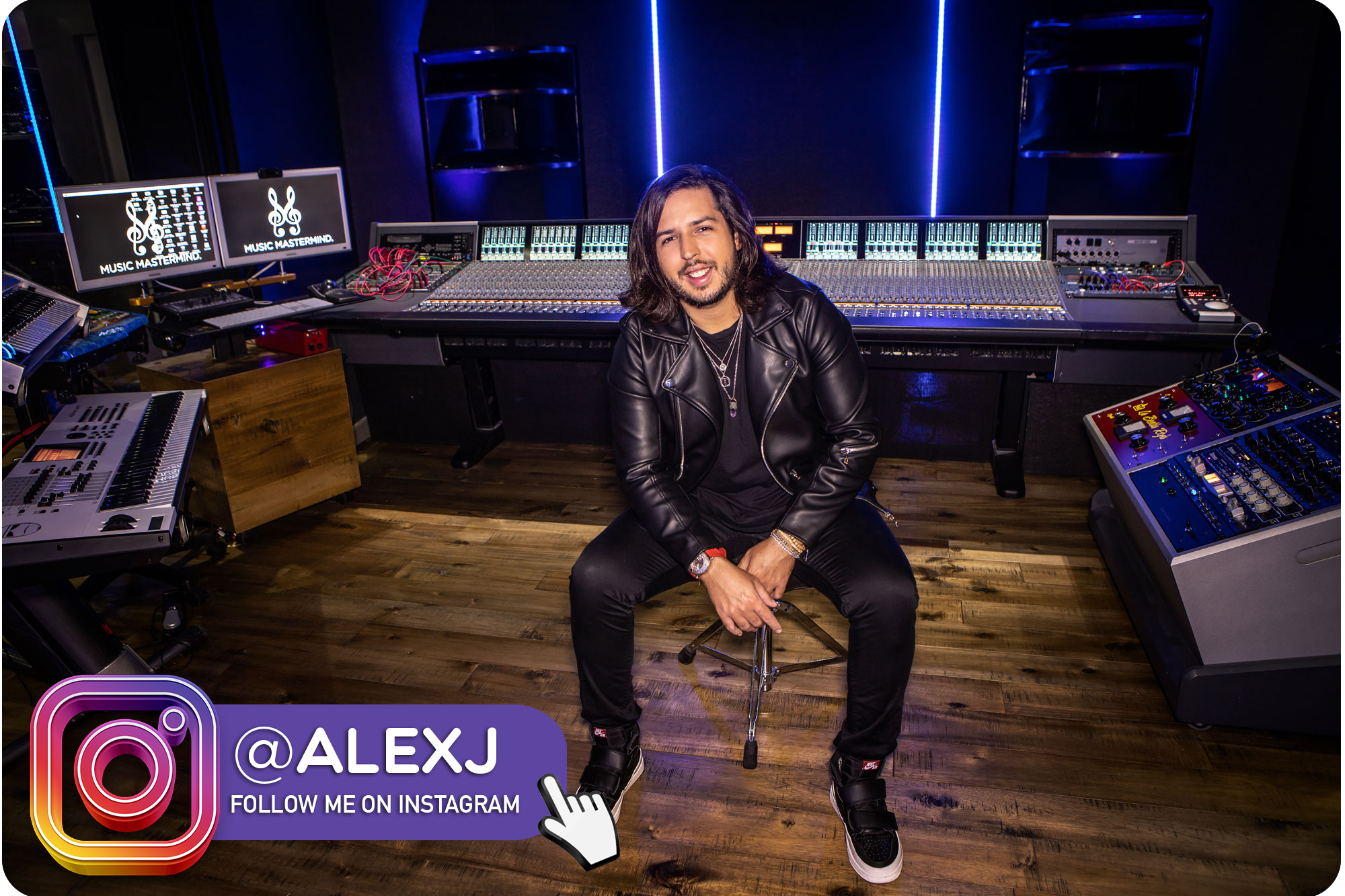 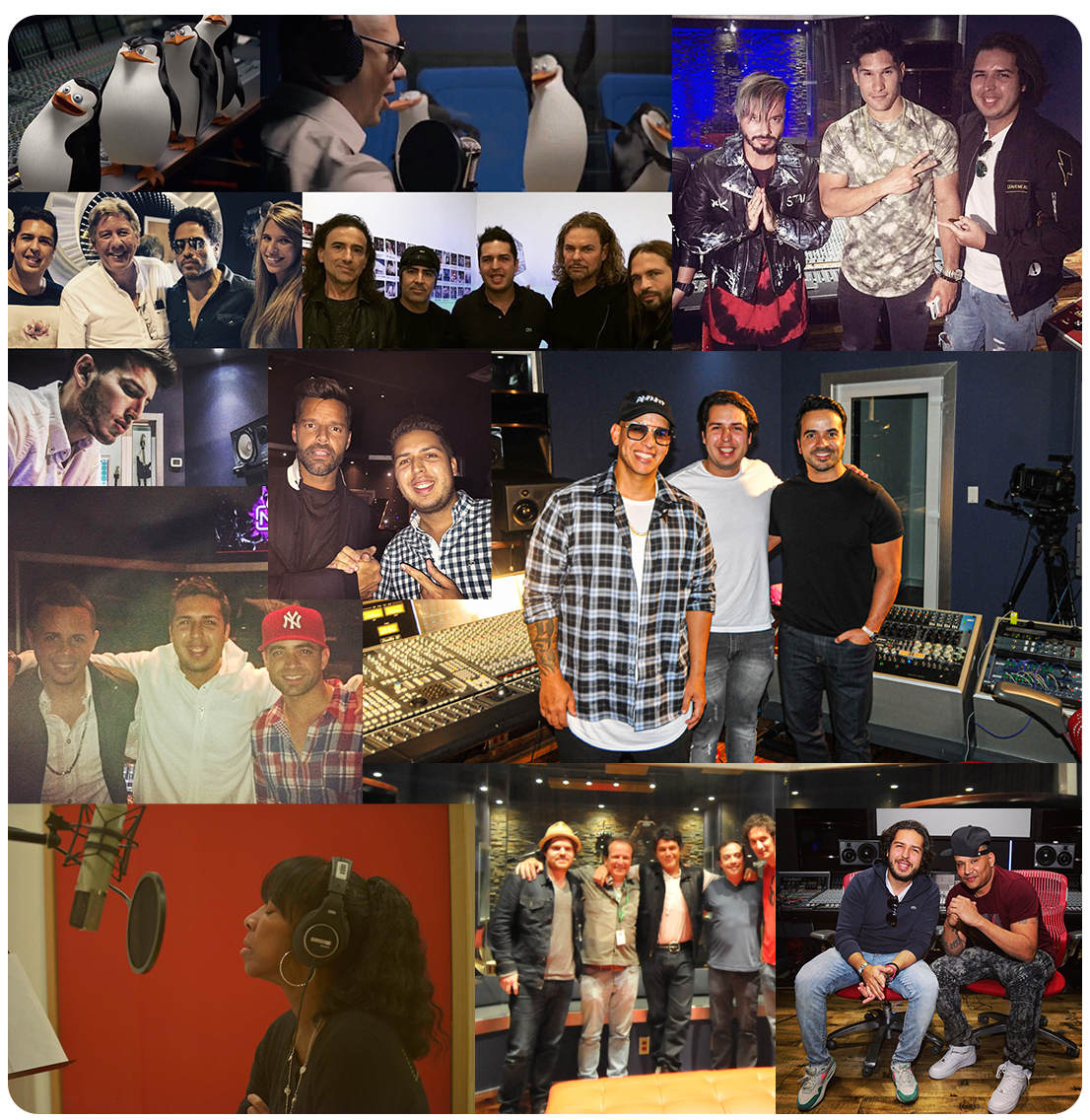 JOIN THE BETTER BEAT BOOTCAMP!Let's give you 🔑 keys to amazing sounding tracks! 📈
W'ELL THROW IN 3 FREE DAYS of OUR

There is so much information out there but very little access to the right information, especially when it comes to crafting the blueprint of a successful music career. And even if you do find scattered pieces of good information, they’re never in one specific place. In order to bring a solution to this on-going problem we crafted a centralized database of high-end tools for professional music development accessible to everyone regardless of their purchase power or skill level. The idea of having to spend years at failed attempts to “make it in music” without any results and spending thousands of dollars on traditional vehicles is out the window.
WITH YOUR PURCHASE, You'll get access to all of our Premium Content for 3 DAYS!
GET ACCESS TO THE BETTER BEAT BOOTCAMP Get your FREE 3 DAY PASS of the MusicMastermind.TV ALL ACCESS PASS!

We have a vibrant Facebook community where all of our users congregate and interact with each other. This is a great place to ask questions and expand your network. All of our Music X Connection calls will be Live Streamed directly to our private Facebook Group so make sure to request access to the group after your purchase if you're not a member of it already. 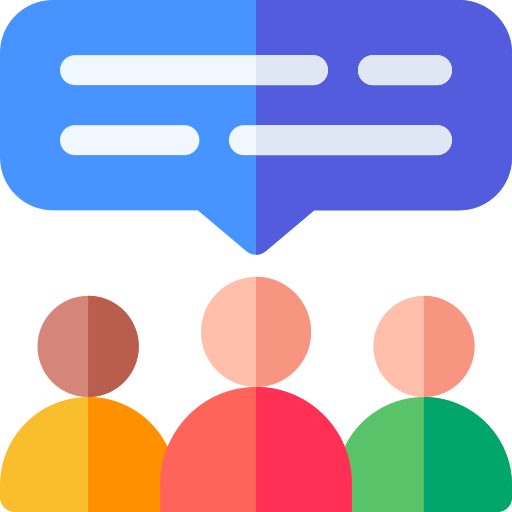 Your Address
Go To Step #2
We Respect Your Privacy & Information
Edit Shipping Details
Your order has been declined. Please double check your Credit Card Details or contact support for information. 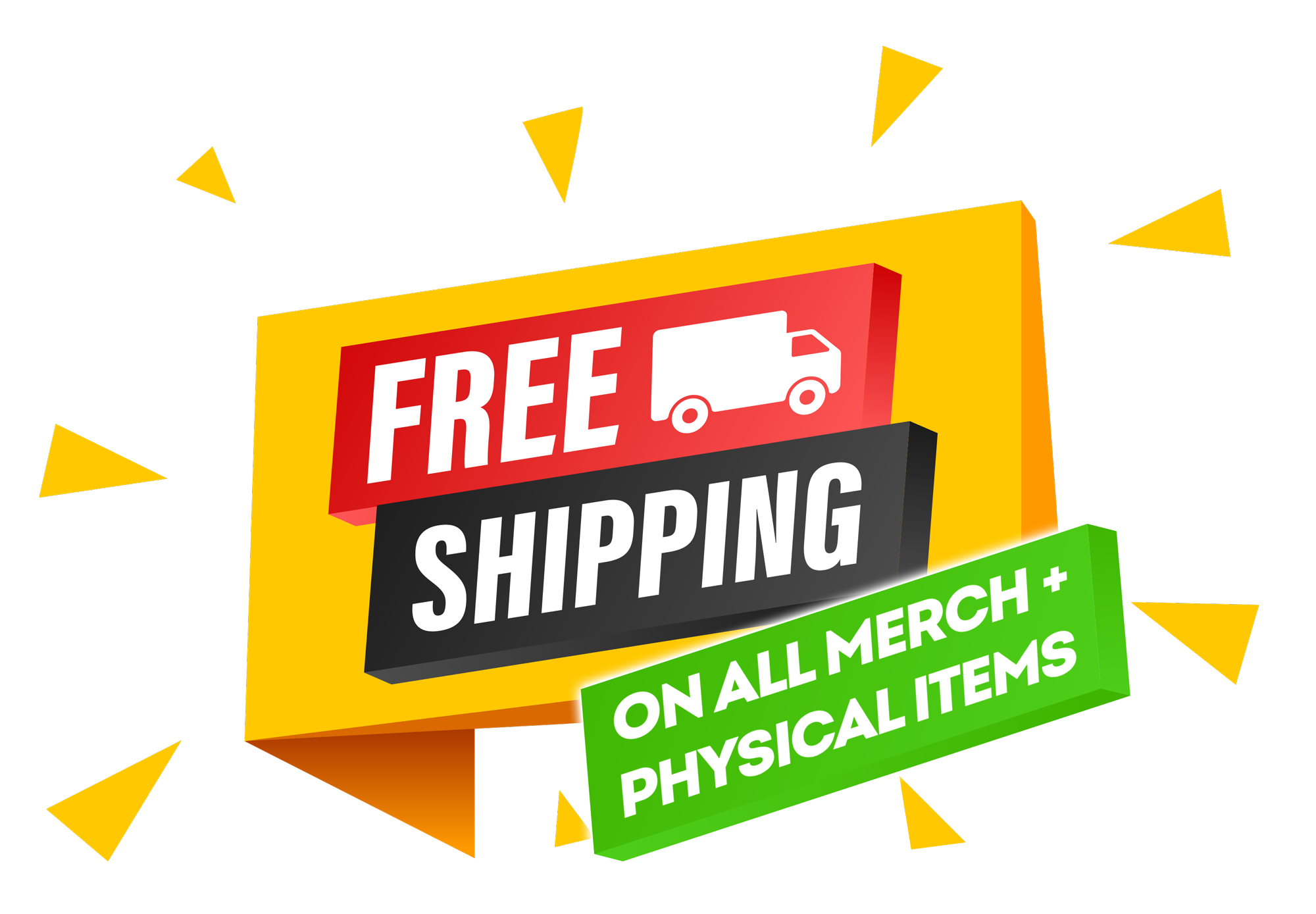 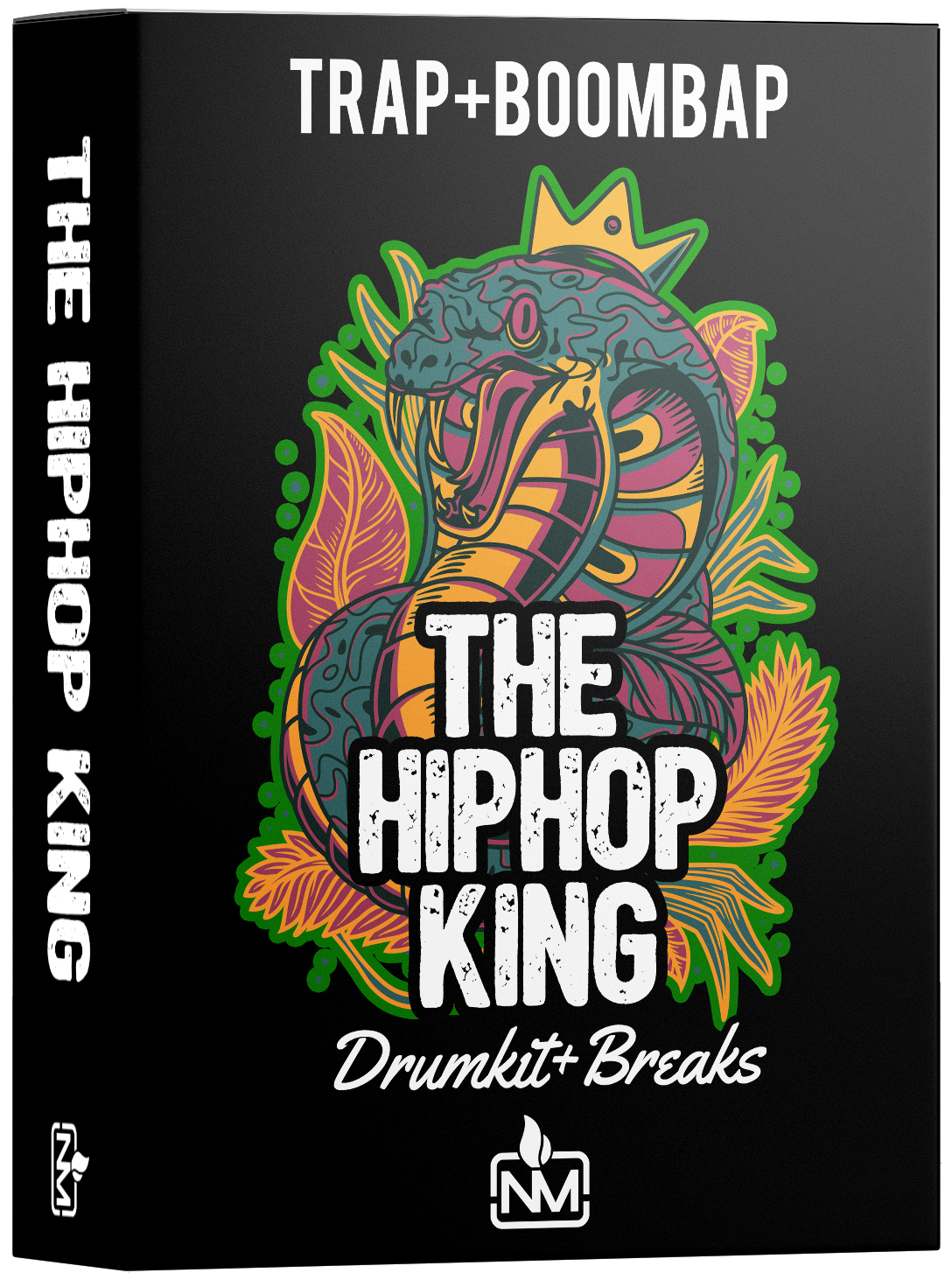 ADD
ADDED
The ultimate construction kit & drums for Trap & Boom-bap.
Forget about spending hours on searching juicy drums that perfectly fit your needs when crafting a beat. This will be the ONLY sample library you'll need to craft the perfect hip-hop masterpiece.
✖️Close this tab
✖️ 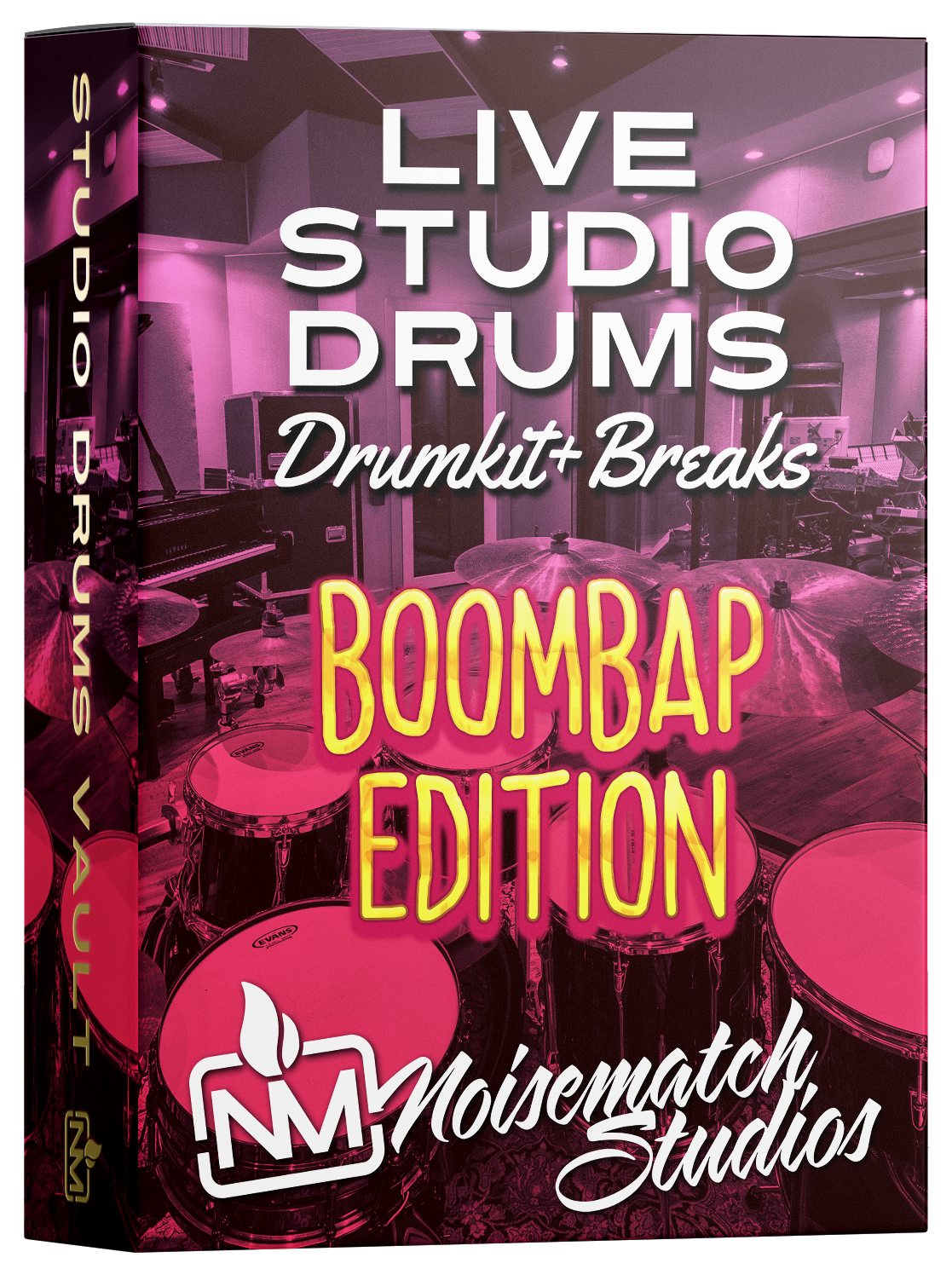 ADD
ADDED
A new twist on a classic sound!
Are you tired of crate-digging just to find samples that everyone and their mothers have used over and over again? This special edition drumkit brings a fresh take to the beloved sound of 70's funk and lo-fi we covet for Boom-Bap. Alex J gives you everything, from essential grooves in different tempos to super tasteful fills to compliment your music making; all being run through our amazing collection of analog gear inside our HQ: Noisematch Studios in Miami.
✖️Close this tab
✖️ 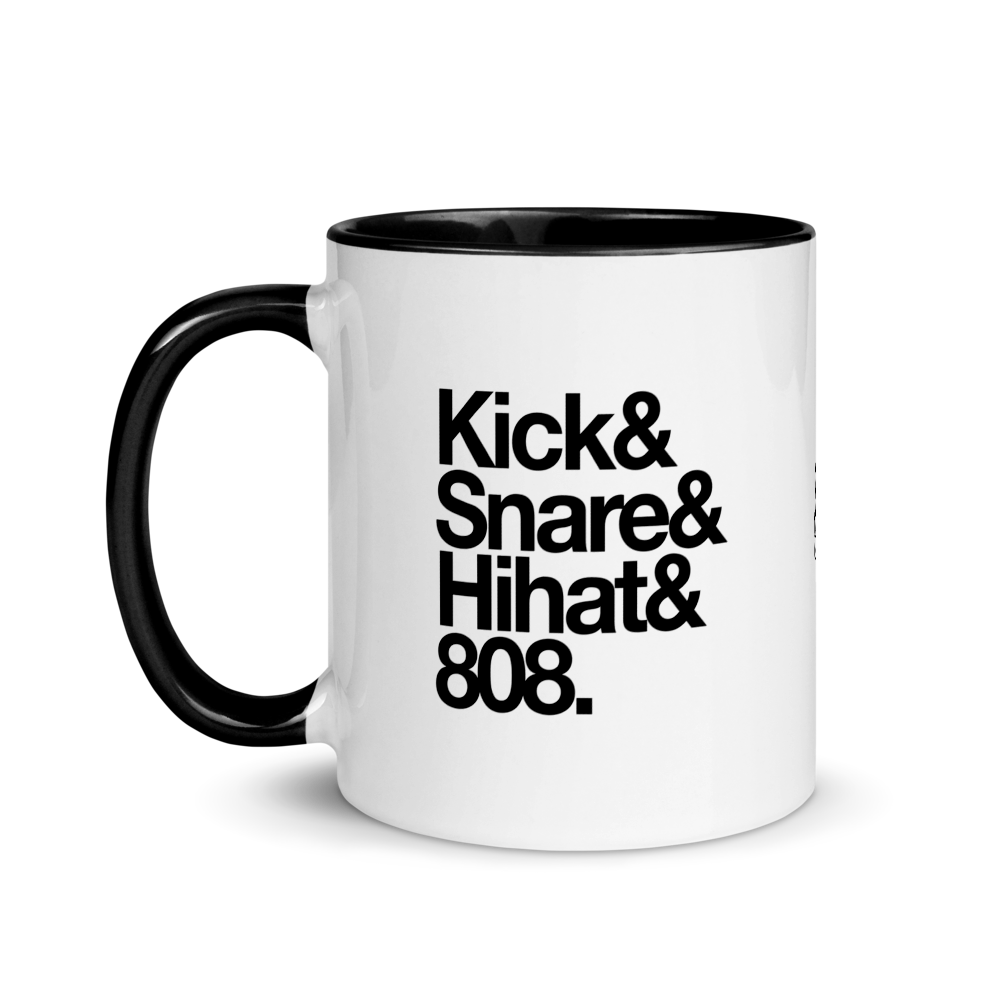 Behind every great content creator, there's coffee to fuel the fire! 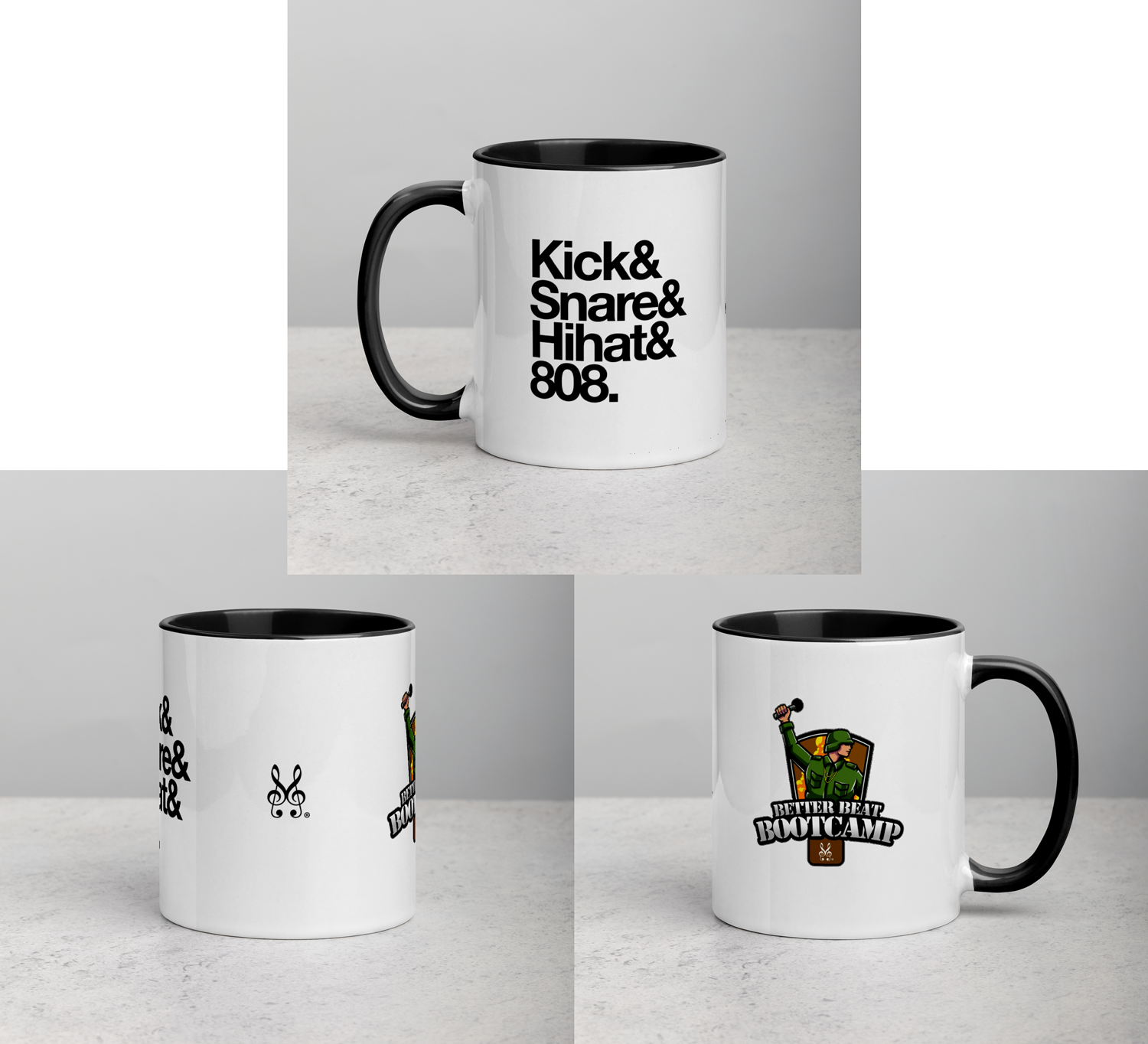 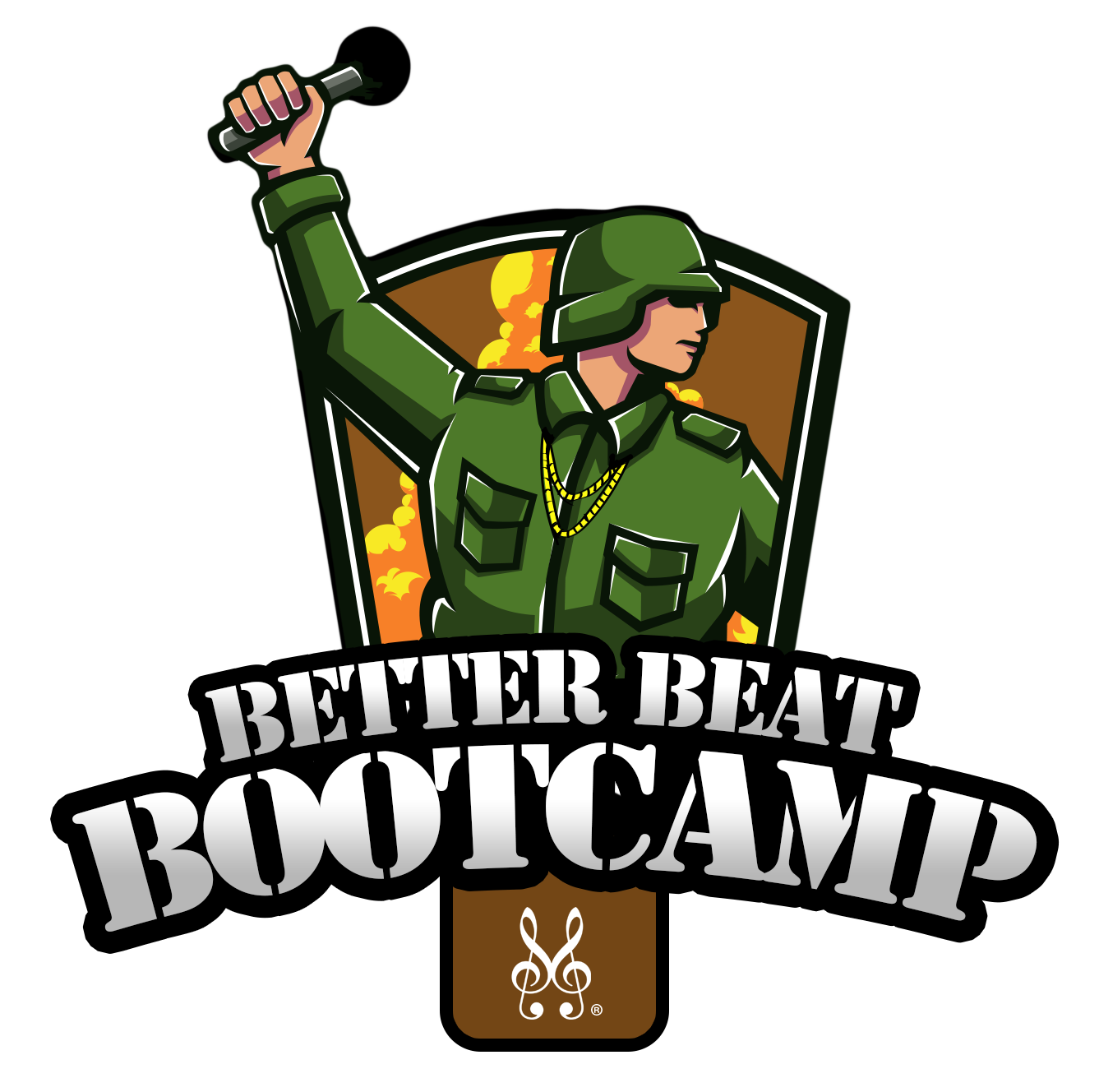 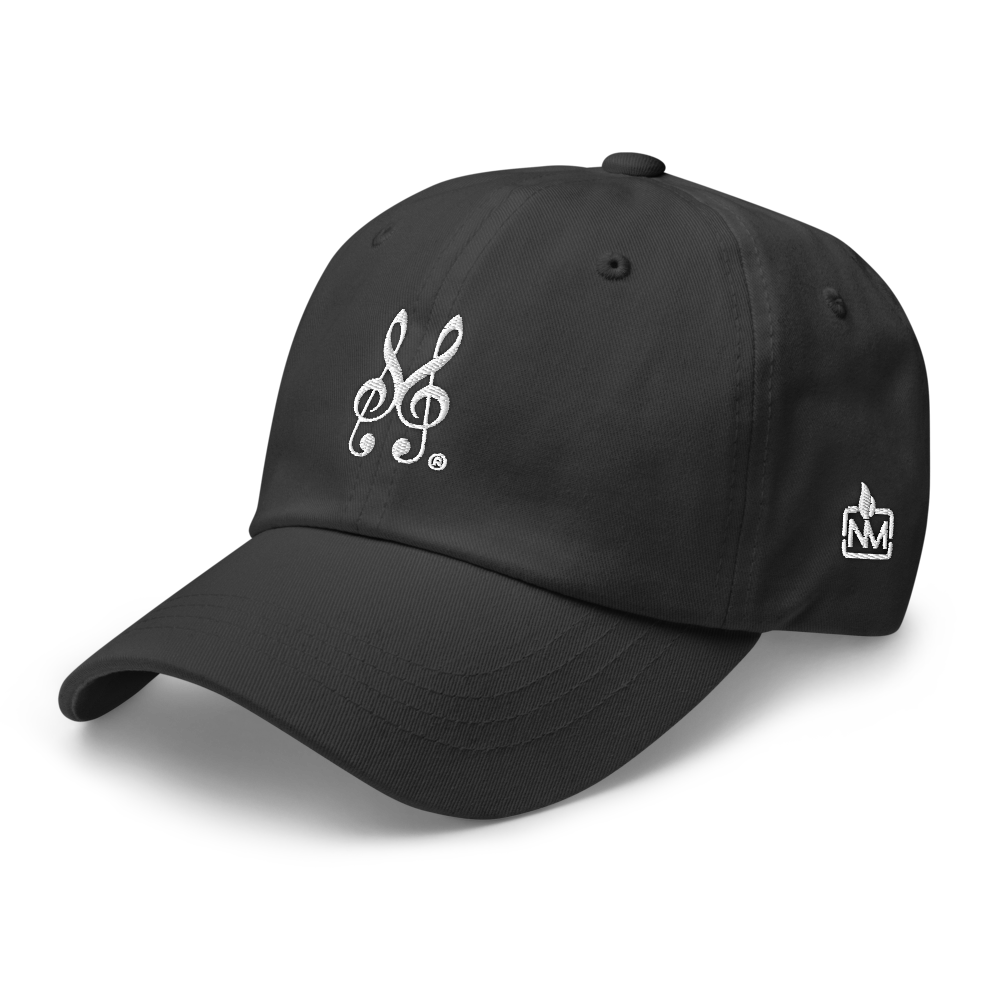 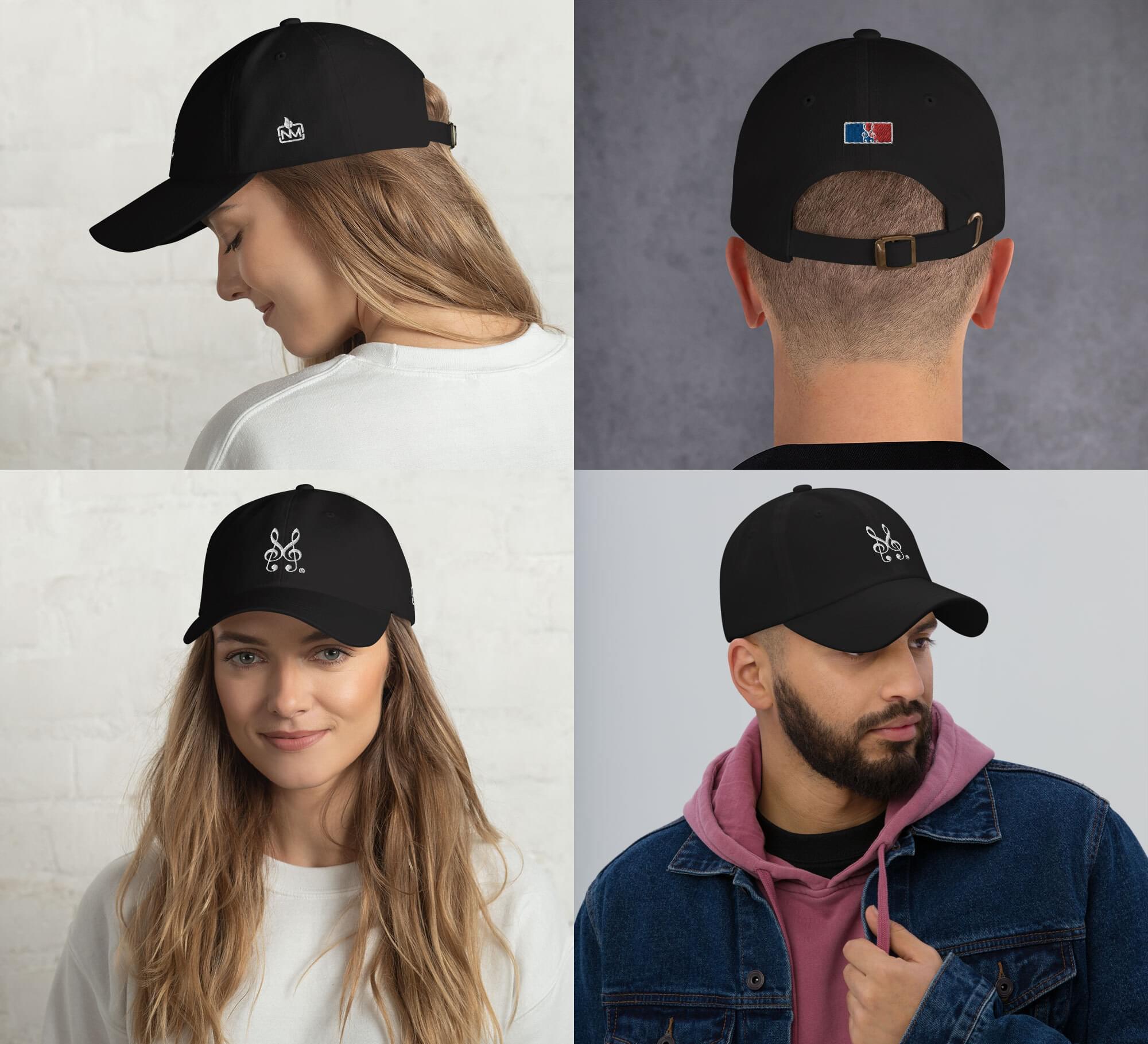 Dad hats aren't just for dads. This one's got a low profile with an adjustable strap and curved visor.
✖️
✖️Close this tab 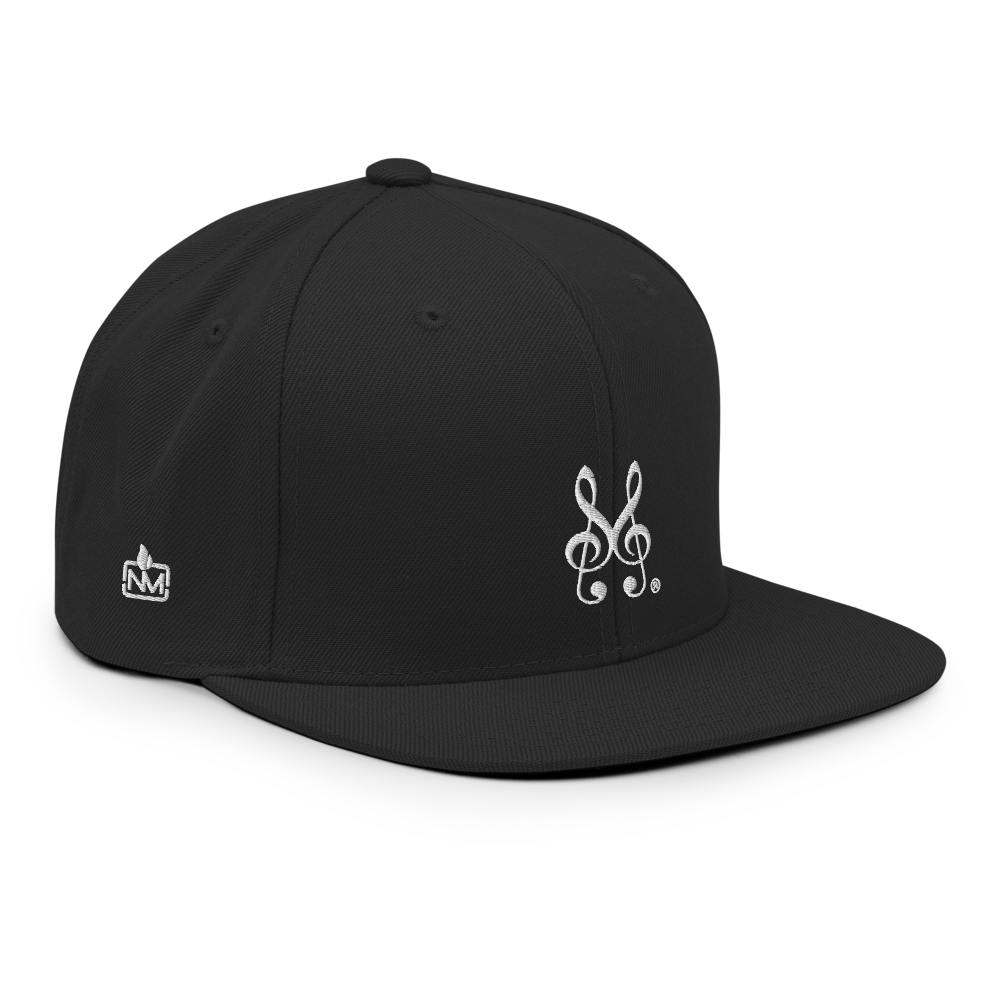 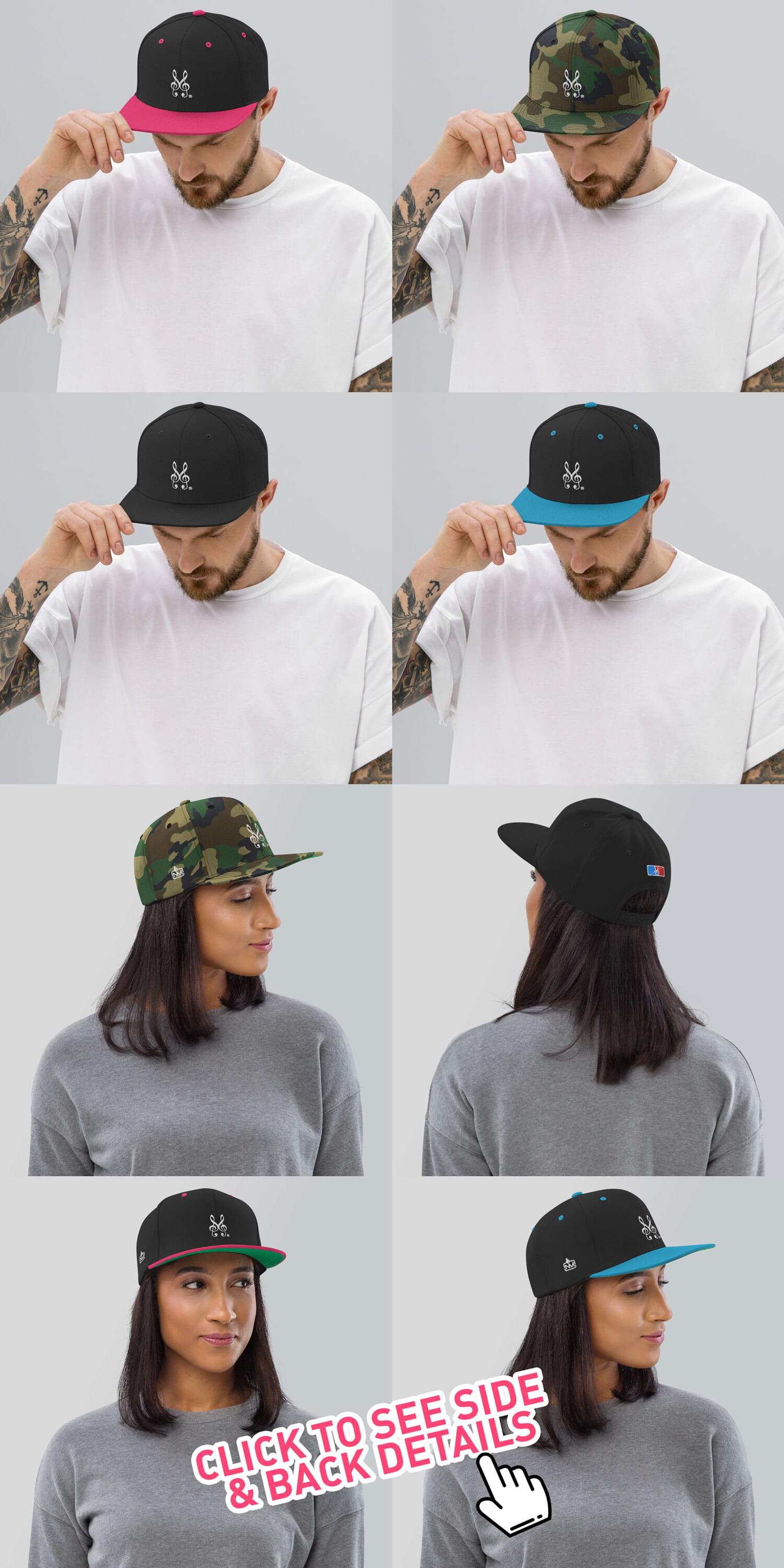 The MusicMastermind® Official Snapback has a classic structured fit, full buckram, and it's made of a premium wool blend. The visor is flat, and the green under-visor gives it a vibrant pop. 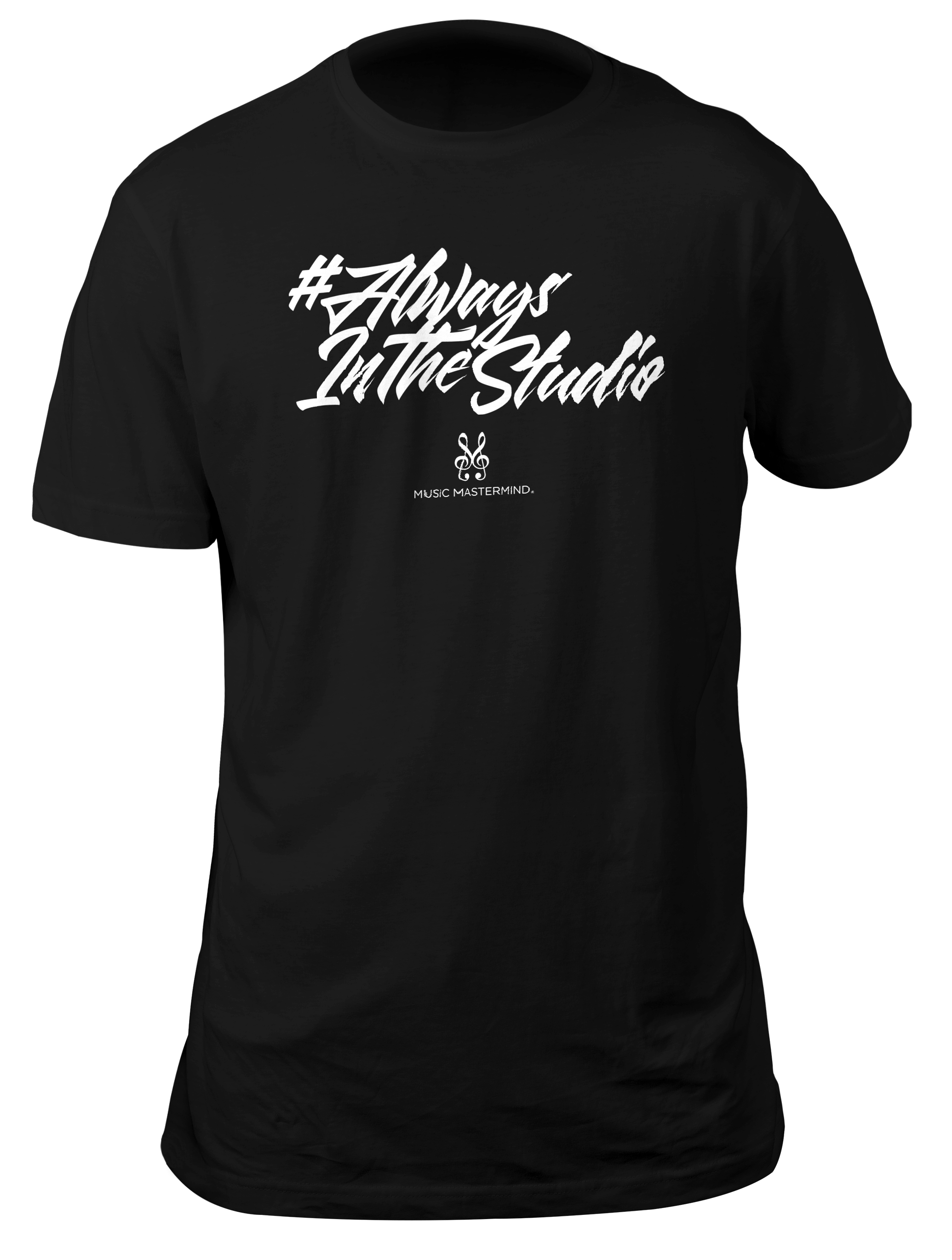 "Always in the studio" Tee

In Original Black by American Apparel® 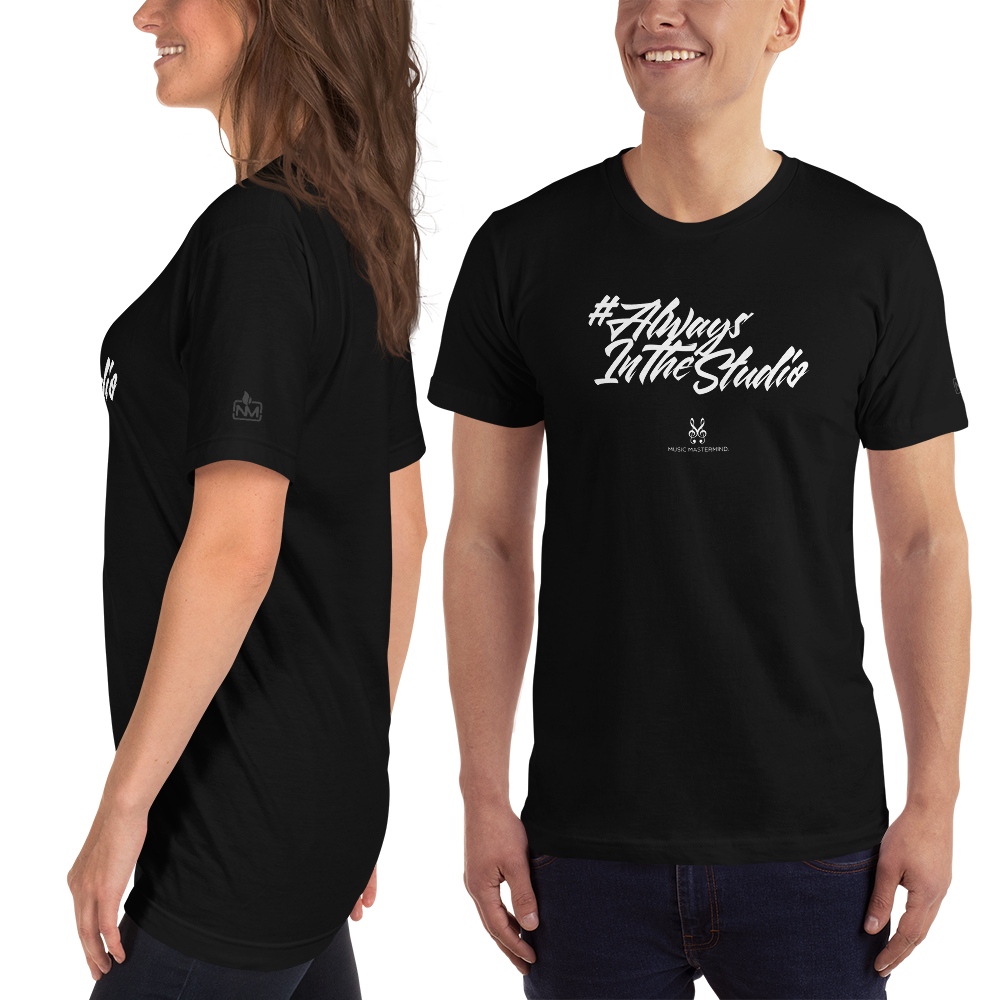 Our MusicMastermind® Official Tee (by American Apparel®) has a classic t-shirt fit. Its fine jersey cotton construction makes it extremely soft and comfortable to wear, so it's a good choice for a day-to-day outfit—it's durable and can withstand several washings while retaining its shape and color. 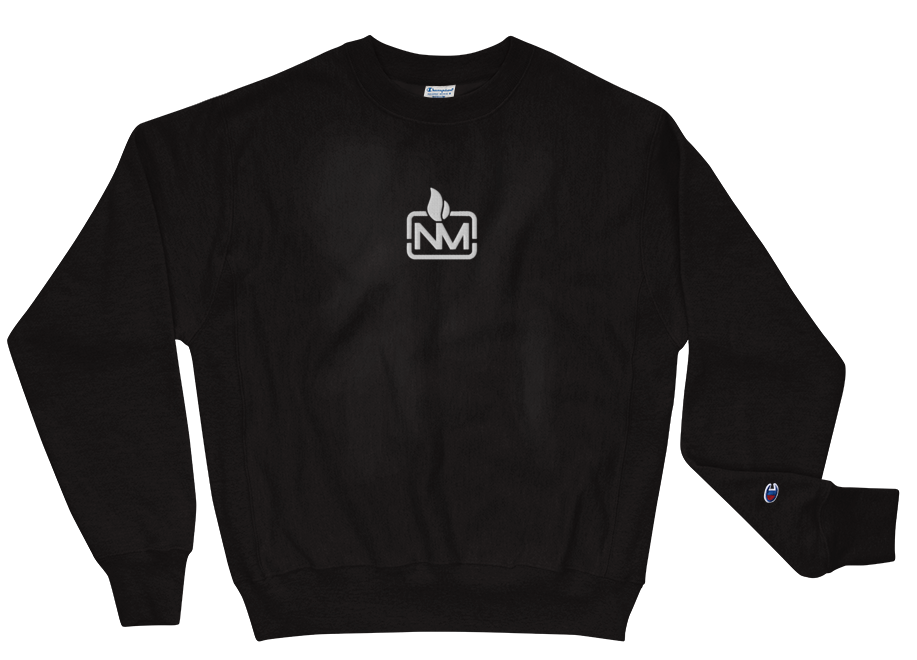 In original black by Champion® 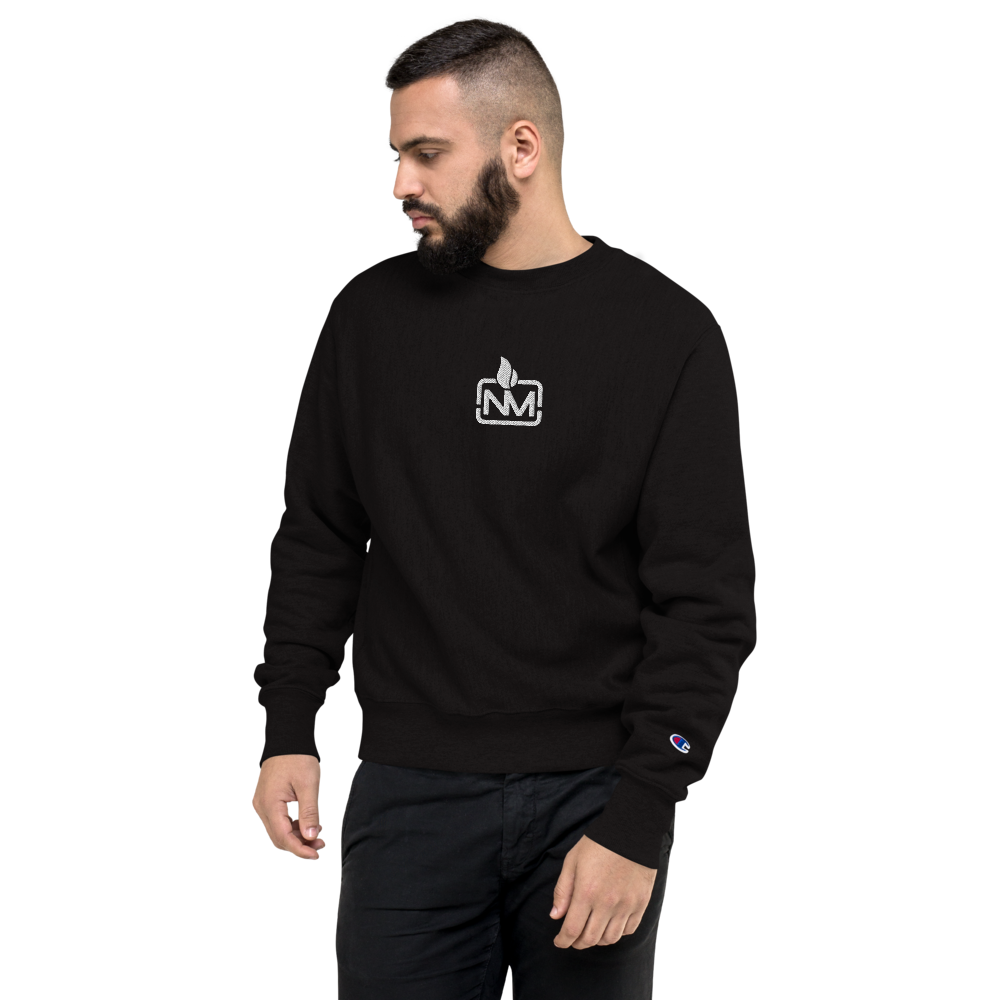 Our UmbrellaCorp Sweatshirt is the ultimate mix between comfort and style. The embroidered “C” logo on the left sleeve will catch some eyes thanks to the world famous Champion brand.
✖️
✖️Close this tab 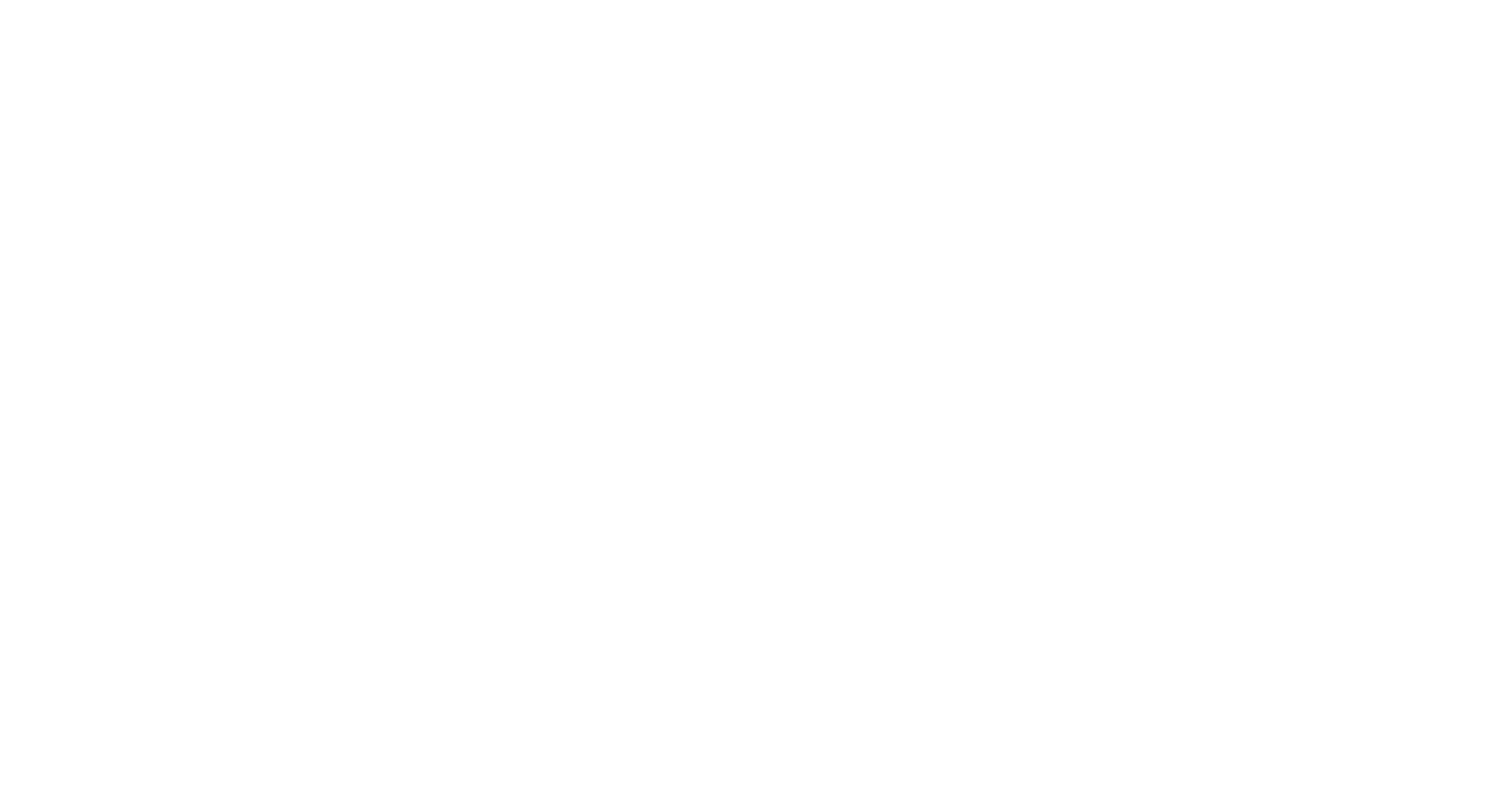 Part of the Noisematch Group family.